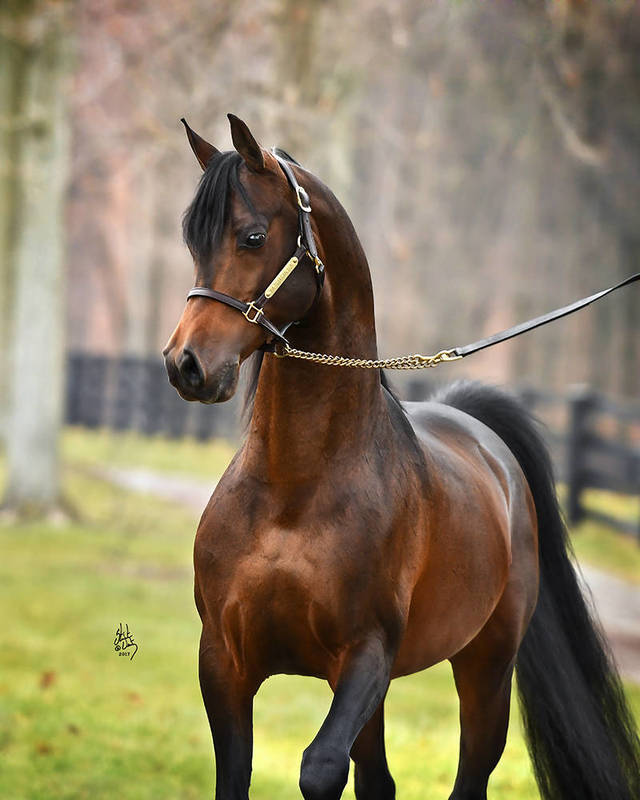 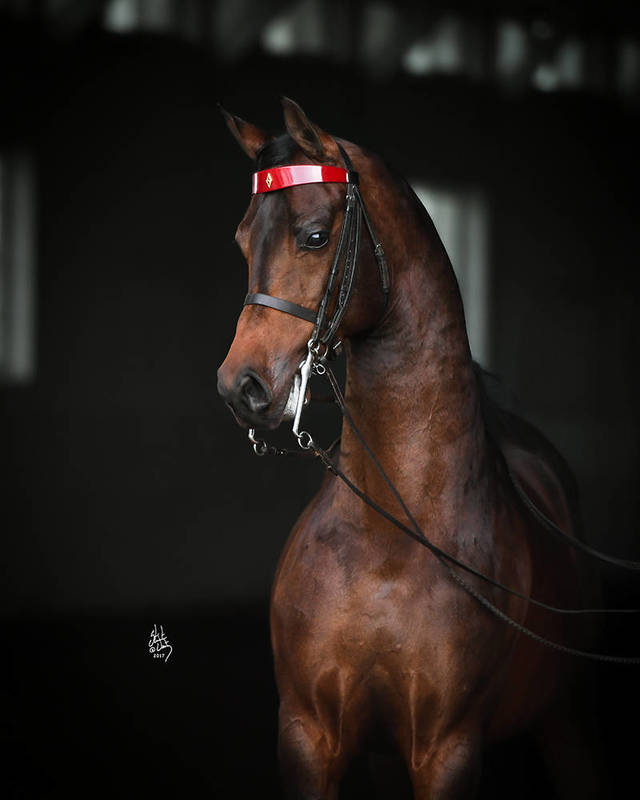 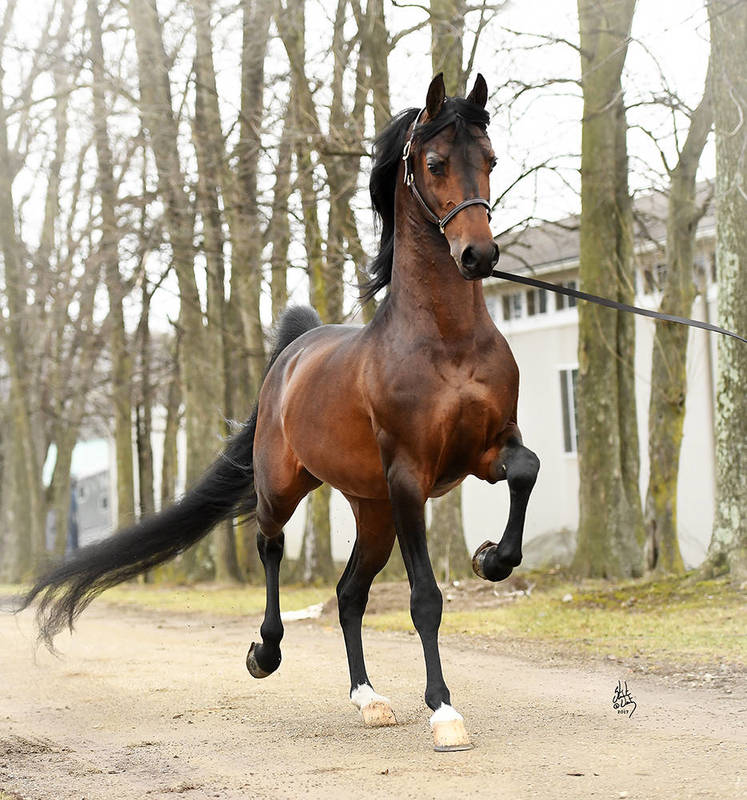 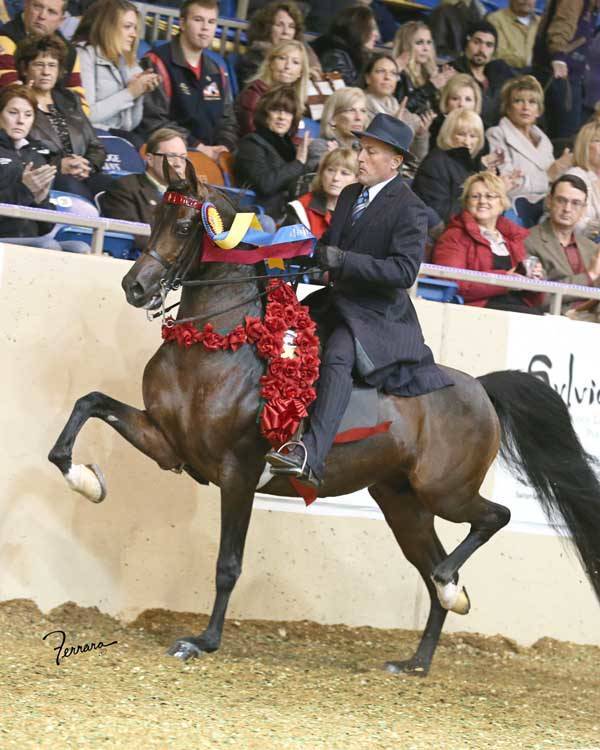 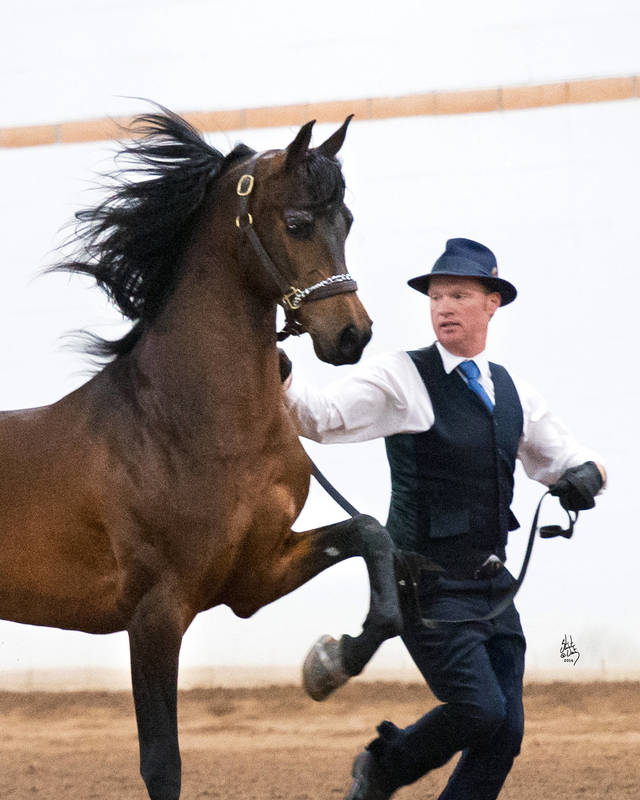 Toskcan’s Dam noted by all horseman to be the very best Zodiac Matador daughter producer. She is also the Dam of ROL Martini, who was 2012’s Unanimous US National Champion in the 3 yr. old English Futurity. Toskcan’s great Grand Dam is the most winning Bask Daughter, she won the coveted Triple Crown title in both Halter & English Pleasure. Toskcan Sun has the athletic ability, true beauty and pedigree to sire your future National Champion.